It was the language of Dumas and Hugo, of Descartes and Pascale, of Napoleon and de Gaulle.

The Irish Nobel laureate Samuel Beckett so fell in love with the rhythm and beauty of the language that he forsook English to write all his most important works in French.

At Bailieborough Community School, we in the French department believe that it is important

In the French department, we use a variety of teaching methodologies including project work, use of songs, extensive use of ICT, as well as the traditional instruction and guidance.

We also use AFL techniques such as peer- and self-assessment, sharing of learning intentions and differentiation of questioning.

Both state exams are based around testing the four key competencies of a foreign language; Listening, Reading, Writing and Speaking.

At Leaving Cert, the four skills remain the same, but the emphasis changes with an Oral exam worth 25% at Higher Level, and extracts from newspapers and French novels as the comprehension pieces.

In the classroom, assessment occurs on a constant basis, with numerous vocabulary and grammar tests, corrected by peer assessment. This is combined with the traditional house exams at Christmas and Summer which give students and parents an overview on progress made during the term.

There are, of course, also many opportunities in the educational domain, as well as in translation and the media, especially with the recent explosion of social media. 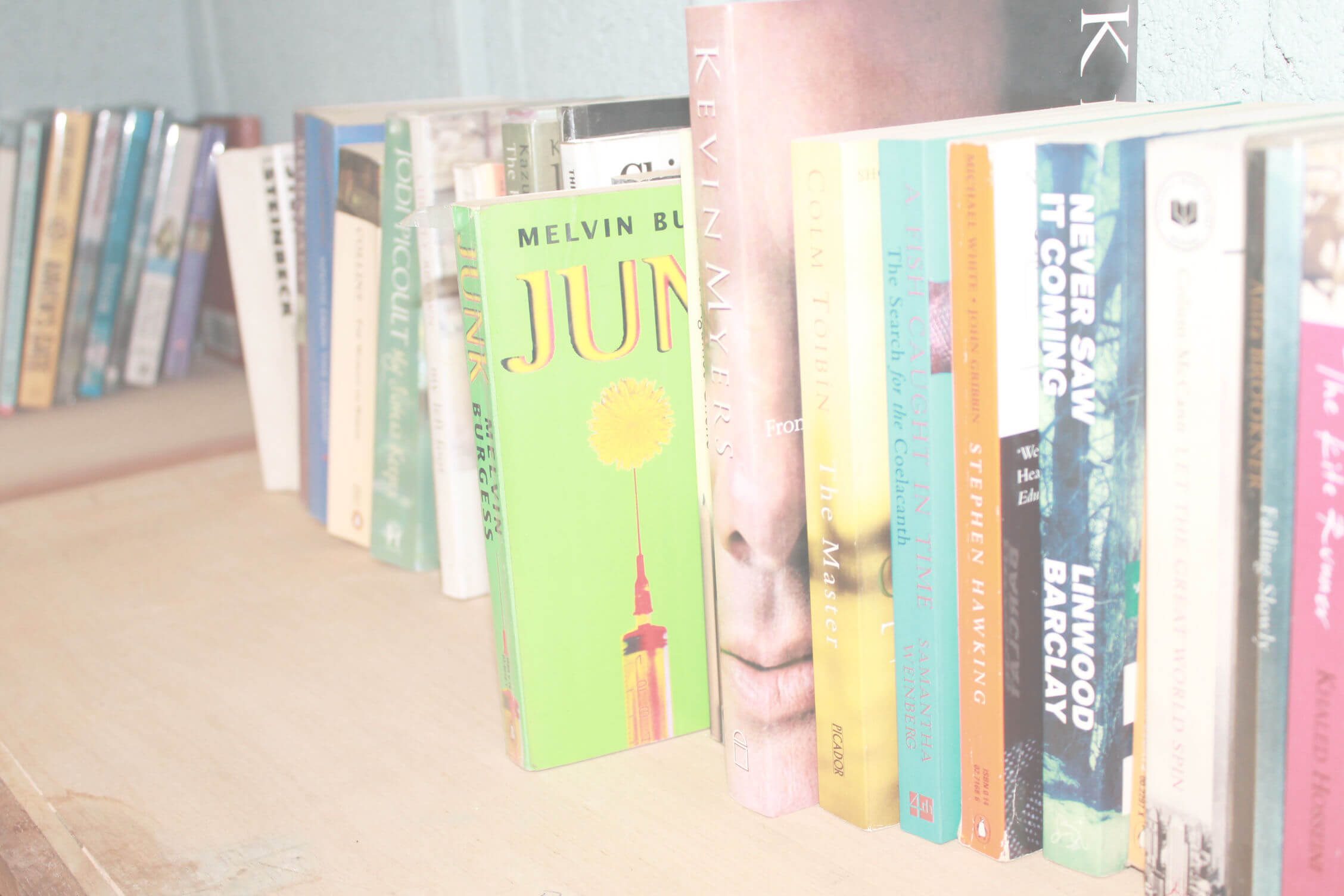